Greetings from Mexico! We shot a wedding in Todo Santos last week. Luckily it lined up with the kids’ spring break, so we’re here for an extra week learning to surf. As I type out this edition of 2M2S, sitting on the couch, I can feel the rhythmic push-and-pull of the water.

In 20 minutes (right after editing this email) we’re heading out for our 4th lesson, which I am kinda looking forward to. My body is sore. Surfing, so far for me, is one of those pursuits that is more work than it is pleasure. You work like hell getting out into the waves. You’re repeatedly hit by whitewash (aka whitewater) as you make your way out. You’re walking against the current of the water, which is often so strong that it takes 100% of your effort to just stand in the same spot. Once you get to the waves, you have to decide which one to take. Some, according to my experienced instructor are “No bueno.” You paddle like hell, and you either catch the wave or you get washing machined (aka rag-dolled). If you catch the wave you get 5–10 seconds of absolute bliss, usually followed by a wipeout. If you get washing machined, you get tossed and turned, maybe scrapped along the sandy bottom of the ocean. But eventually, you bop up to the surface. After yesterday’s lesson, I found sand in places I didn’t even know existed on my body.

You repeat this over, and over, and over. You get better — eventually. And, obviously, it gets easier (in some ways) the more you do it. As you get better, you go for bigger waves, which means potentially even bigger washing machines. But, the process remains the same. You work like hell to maybe catch that 5–10 second wave of pure bliss.

In everyday life, I often think that if I work hard to get to a place, to achieve a goal, it means I’ll constantly be riding atop the wave. I must remember that being atop the wave is only temporary.  I’m not meant to live up there. I’m only meant to be in that place momentarily, even just 5–10 seconds. The glimpses we get from riding the wave are just that, glimpses. Precious, blissful, and fleeting moments.

When we achieve those highs in our work, it can feel like being atop a wickedly rad wave. If we tried to stay up there, we would die. Our creativity would be gasping for air and eventually die. We can’t survive in those environments for long, but we can enjoy the ride while we’re there. Better to embrace those blissful waves and allow them to feed our drive to achieve them, than to sit on the shore having never experienced them at all. 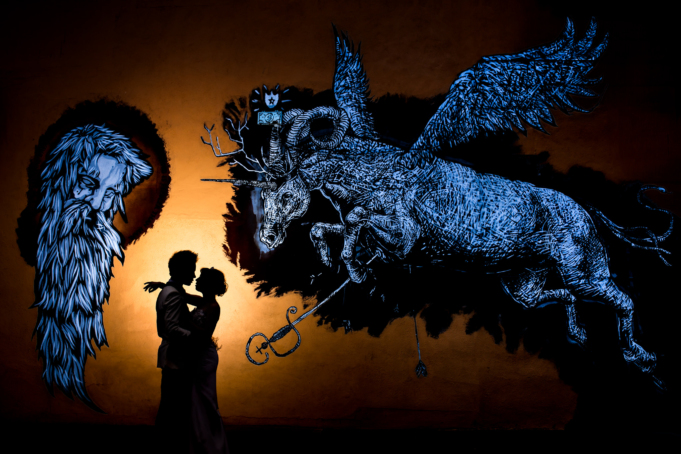 A Yearning to Feel

Tale of One Dirty Sock