Are You the Heckler or the Stadium?

The challenges with pursuing any creative endeavors are universal. At some point in the process of creating, whether it is making photos, painting, drawing or even just trying to write a goddamn paragraph (as I am doing now) there’s a part of your brain that’s judging (rather harshly) whatever it is that you’re doing. It feels like your whole brain, but it’s only a very small part of it. For me, it can be the worst, loudest, most obnoxious jerkface heckler you can imagine in a very large stadium. Sometimes it’s in the back row, other times it is seated front row centre with a basket of eggs and tomatoes to throw at me. Wherever it’s sitting, it’s LOUD and brutally incessant.

Here’s how it sounds squealing out of a Megatron:

“Why are you writing this? Nobody really wants to hear what you have to say. All the newsletters you write are cliche pieces of shit. People are going to think you’re one of those woo-woo women, who thinks they know best and that they’re awesome. People are going to think you’re arrogant. Lanny is a much better writer than you are. What makes you think you deserve the time of the people to read your words? Who do you really think you are, Liz Gilbert?! While we’re at it, you logged into Facebook this morning THREE times, and you didn’t do anything but scroll… get a life.”

I want to be very clear here… I KNOW that NONE of these things are. And for the most part, I only hear these things a few times a year nowadays. Please don’t look at this as a plea for messages telling me I’m not any of these things. It’s an example of the kinds of things the jerkface heckler inside your brain might be screaming at you, too.

When we visualize ourselves in the game of life, it’s usually as a singular human being. A player. A coach. A heckler. A fan. We switch roles, depending on where we’re at.

But, what if we are actually the stadium? Eureka! A massive space, where some games are won and some are lost. A space where performances happen. A space where fans come to watch and hecklers come to heckle.

We are the goddamn stadium. We’ll always be the stadium.

In the middle of the most intense games/performances, the crowd (all those fans and all those hecklers) goes completely silent. Beautifully, magically, and disturbingly quiet. The only thing louder than a stadium full of rowdy spectators is a stadium crowded with completely silent ones.

This is the moment when we are in our most creative space. When the stadium is quiet, take note and keep pushing your creativity.

And a huge shout out to that heckler seating in the seventh row: I hear you. I see you. I even gave you the goddamn Megatron for a few seconds. But, you are not me. I am the goddamn stadium. 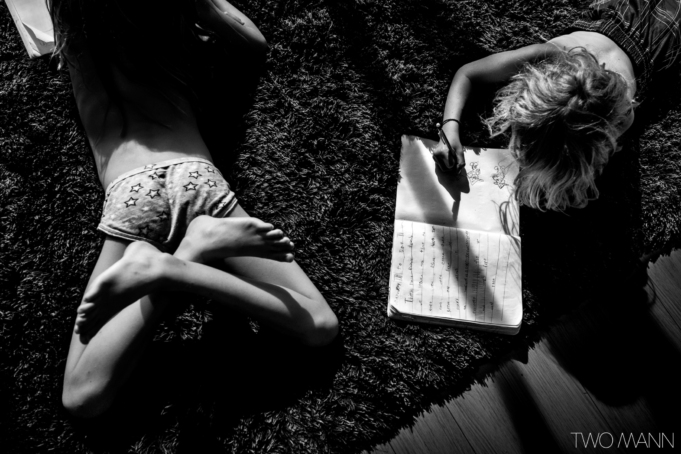 Once you learn the rules, it’s time to break them