A Picture is Worth… Just One Word

The camera app on my phone reminded me of a memory recently. It was the year Madelyn (who was then 12 years old) decided to join the school basketball team. She was — by far — the tiniest girl on the team, by height and weight. She was also — by far — the least coordinated. She never got one basket and she rarely touched the ball. In the photo below they were losing 24 to 2 to a very aggressive team.

Madelyn looks a little timid in the photo (she’s the smallest girl in the centre). She was fully aware that she was the smallest, least basketball-athletic girl on that b-ball team. She did not join out of naivety. She joined because she wanted to play basketball, despite being a pretty poor player.

To me, this is the definition of humble.

In the world of photography, one of the phrases I hear most often from timid photographers is, “I am just not good enough.”

This notion is not rooted in humbleness; it’s rooted in arrogance. But we like to think the opposite is true. We (myself included) are often too arrogant to create shitty work. We think shitty work is below us… So much so, it prevents us from creating any risky work to begin with. This arrogance presumes we should be better than we are. This would be the equivalent of Madelyn not playing basketball, because she’s not good at it and above playing any sports she’s not good at.

Madelyn will probably never join the basketball team again. But, she was humble enough to try something, even though she knew she wasn’t going to be good at it. Let’s take that same approach with our art. Let’s be humble enough to create shitty work. It’s an important ingredient to creating better work. 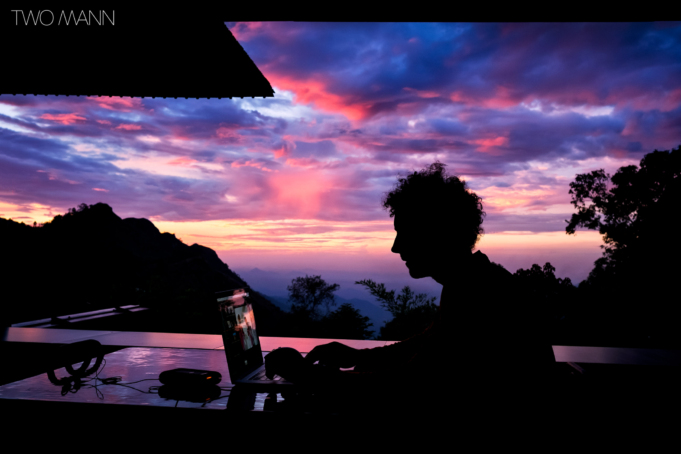 A Distinct Cup of Joe 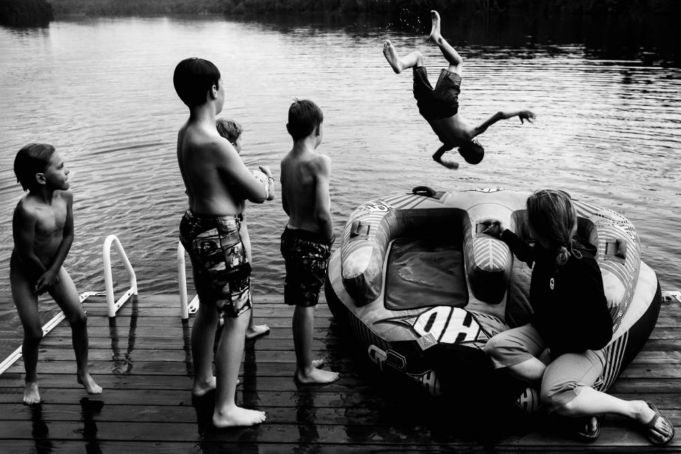