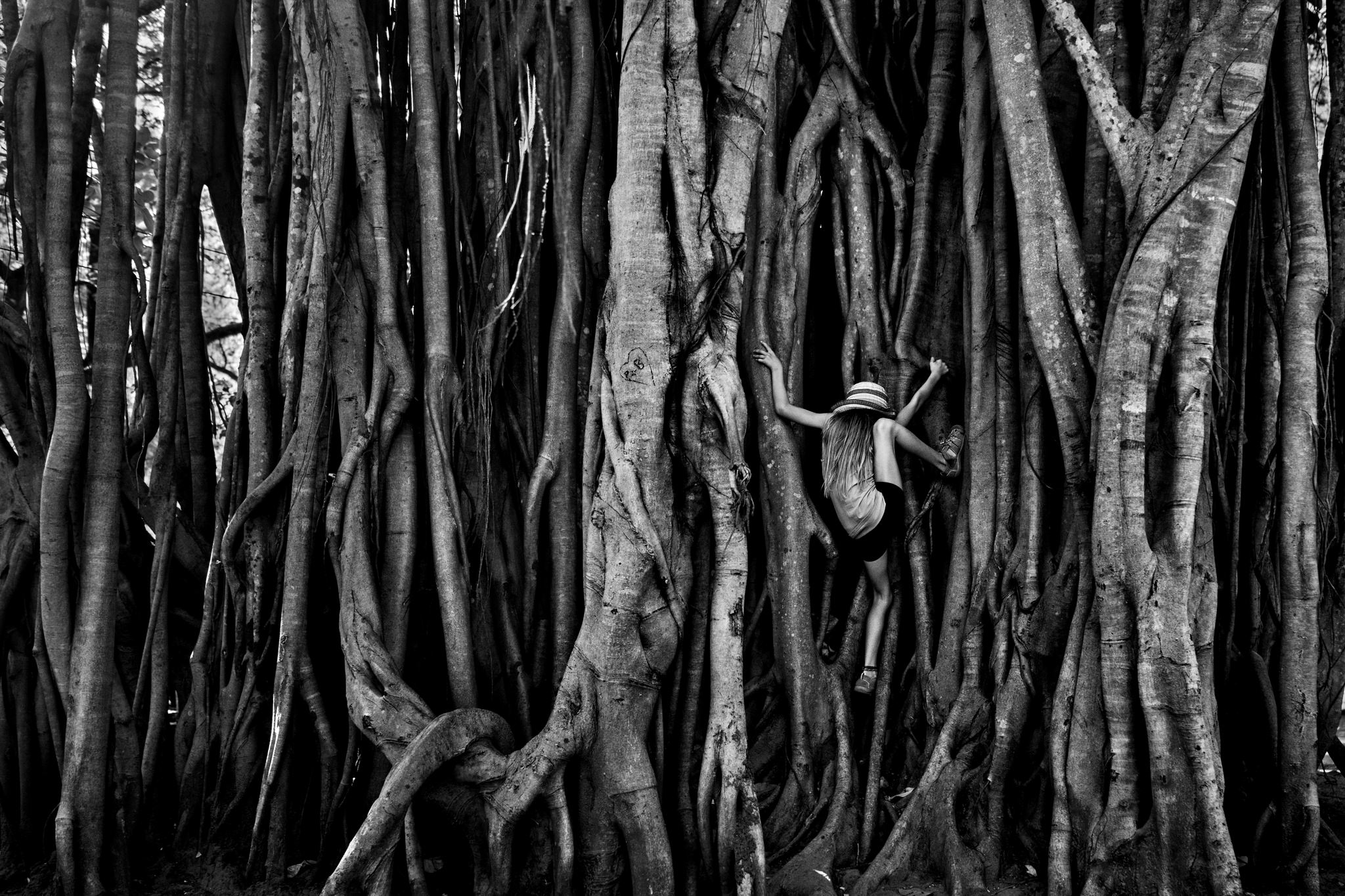 Preface: When I sat down to write this week’s Two Mann Two Sense newsletter, I did NOT expect to write this. But, it’s what came out. Our marketing consultant would probably advise against sending this, given the timing of everything else going on. I have always promised to be open and honest with this newsletter, so, it is what it is.

Feeling dead inside at the moment. Like the tree in our front yard that lost all its leaves. It weathered last week’s storm, bending to the will of the gusty wind. The yellow leaves clinging their last ounce of clingingness onto the twigs to which they were attached. The twigs that are attached to the branch, which attach to a bigger branch, and then the biggest branch, which attaches to the main trunk, which is attached to the roots underground. Some of those leaves hung on with every ounce of their being, refusing to let go. They didn’t get to experience the flight down to earth. They are no longer yellow. They are brown and crunchy. There are about 20 of them on the tree, still clinging. Most of the leaves succumbed to the wind and detached, whipping and whirling in the air as they made their way to the ground. I imagined they screamed with delight.

They are now covered by a blanket of white snow. This happens to this tree every single year, without fail. But, every single year those new leaves don’t cling to life as a leaf any less hard. They hang onto that branch for as long as they can muster. And then they let go. Each year, the leaves are new. They are not the same leaves that existed last year. They are entirely new leaves, but they belong to the same branch, the same tree, the same root system as all the leaves that have existed. But, right now (in November) they’re well into the season of non-existence. The tree no longer has leaves. The leaves cease to exist. The tree looks dead. The tree feels dead. Because it has forgotten its more than just a pretty bouquet of leaves.

In the summer the tree existed in the sunshine, its leaves absorbing the rays and making food. In the fall, the leaves turned into the most beautiful form of themselves, becoming yellow, orange, and red. They felt so beautiful at that moment. So beautiful that they thought they had found their true calling. And, perhaps they had. They shone brighter than they ever thought possible in the warm autumn sun, which just amplified their brilliance. Life made sense and it felt good to be a part of such a beautiful existence. Until they fell to the ground and then they thought, “What was the point of all that? We’re on the ground now, and we’re brown and ugly.”

As they decompose into the soil, they feel dead. The tree that they once belonged to looks dead. And, as they contemplate the point of it all, something is happening, below, beyond their comprehension. They are decomposing. Turning into muck and dirt. As they become more and more mushy, they seep invisible nutrients into the soil. Deep under the ground, under the layers of snow and wet cold earth, the roots of the seemingly dead tree soak in the nutrients of the once fallen leaves. Those nutrients get stored for warmer times, ready to be used to help things grow when the world unfreezes again. And, this is when the leaves realize their true purpose. Metaphorically speaking, at least, because they no longer exist to be able to feel that realization. 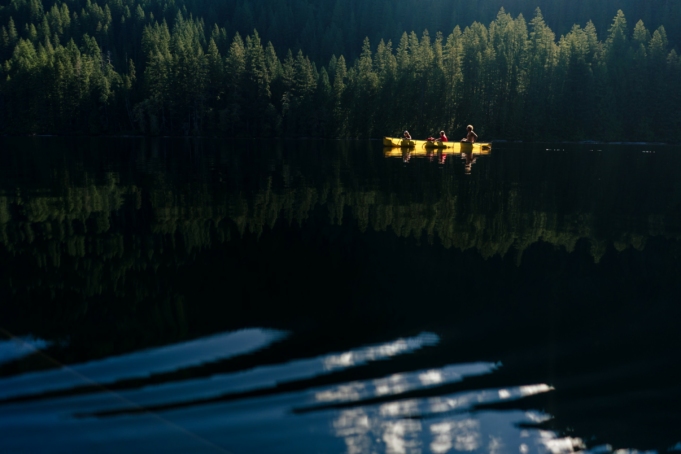 Doing it Right vs Doing the Right Thing 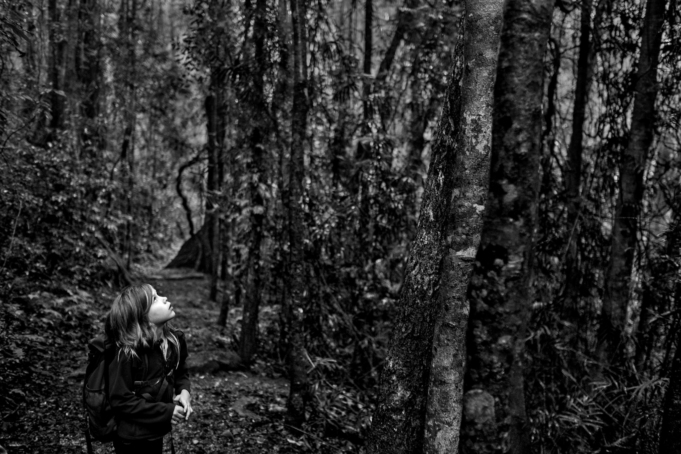