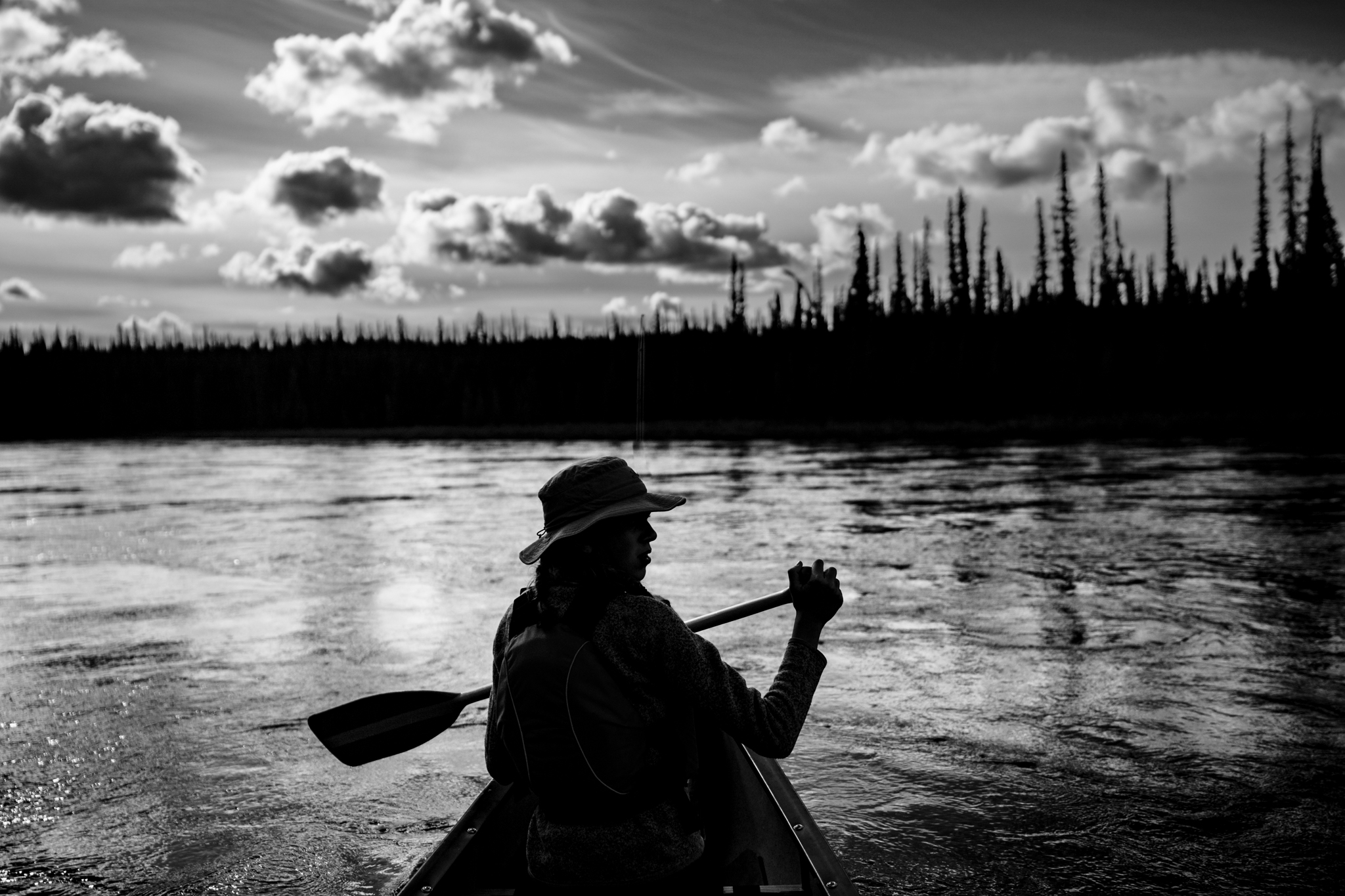 Any student who has ever studied with us has heard us utter this exact phrase (likely multiple times) “culling our work is like sifting for gold through a sea of shit.” “Culling,” for all your non-photographers out there, is the process of narrowing down to only the client-worthy photos. Keeping the keepers and deleting the non-deliverables. In our case, we keep anywhere between 0.3%–5% of what we shoot. Yup, you read that right. We take a lot of really bad (shit) photos. I made 4,300 from our recent paddling trip up the Yukon River. I kept less than 200 of them, edited less than 50 of them, and shared less than 15 with the world.

On that trip, we visited Dawson City, Yukon. After paddling for 750 km from Whitehorse, we arrived at this rundown town that had its heyday back in the Gold Rush in 1896. The Gold Rush has long since ended, most people having made nothing, leaving this town a ghost of what it once was. Today, there are still a few intrepid gold miners working the land in search of gold. Gold mining is arduous work! The process nowadays is called dredging. Dredging involves sifting through MASSIVE amounts of earth and finding minuscule, trace amounts of gold. Over simplifying the process, dredging has replaced what used to be “panning for gold.” It separates the gold from the dirt. You have to sift through well over two tons of rock and dirt to retrieve one measly ounce of gold (if you’re lucky). Suddenly, that 0.3%–5% delivery rate of photos doesn’t seem so bad.

The gold that’s mined today comes in the form of minuscule flecks, no bigger than a freckle. We naively thought we would see nuggets of gold that lured the masses with dreams of amazing fortunes there. Nope. The successful gold miners quickly realized that searching for golden nuggets is a waste of time. It distracted them from dredging the soil for flecks, which in the long run produces much better economic results.

As photographers, we’re also gold miners. We’re better off sifting for the minuscule flecks of gold. The golden nuggets might come around, once in a lifetime, if you’re lucky, but it distracts us from sifting through tons of dirt, which produces better results in the end. Wedding photography is arduous work! It’s the same for any creative endeavor. Looking for the deep momentary, minuscule ‘flecks’ of beauty among tons and tons of dirt.

P.S. While writing this piece, I realized that this metaphor kinda falls apart when I think of gold’s murky origins, born of white colonizers’ greed. Not to mention the destruction that gold mining causes to the earth. But, I’ll leave that for another train of thought, in another 2M2S. 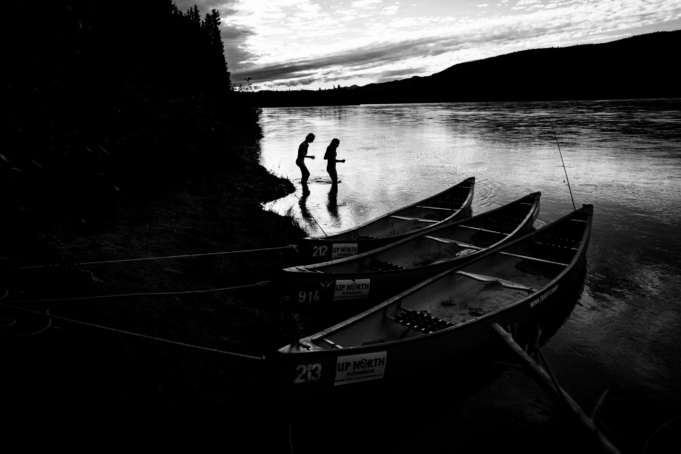