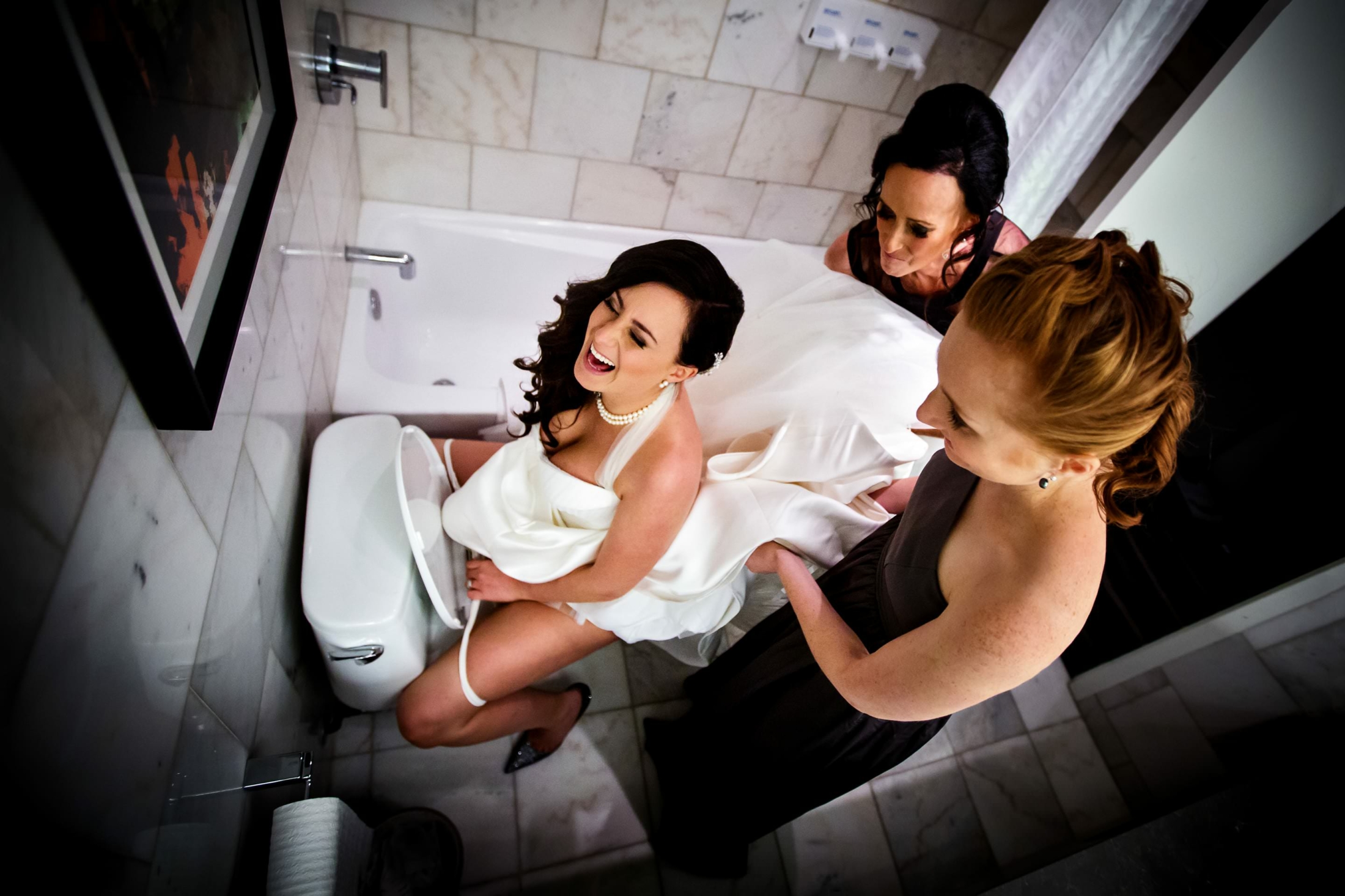 I’m using the term “failure” pretty loosely with this week’s edition of 2M2S and my ongoing theme of ‘my favourite failures.’ This failure was pretty small in the grand scheme of things. But, as per usual, it does have a very lasting message. And, I guarantee (unlike last week’s) this one is sure to make you laugh. However, (like last week’s) you likely to feel uncomfortable (but for completely different reasons.) Read on if you dare.

First a little backstory: When I was in grade 4, I had a homework assignment to find an article in the local paper and summarize it for our teacher. I found an article and it has stayed with me ever since. A local snake collector in Calgary had one of their snakes escape, and much to the horror of the whole city, it ended up in the sewer system. The snake was eventually found in someone’s home toilet. I can say, without exaggeration, that there is no other article that I have thought about more often in the middle of the night while using the washroom. For years I wouldn’t sit on the toilet without first turning on the lights and making sure the bowl was snake free.

At 44 years of age, I still think about this. I can usually resist the urge to look inside the bowl in the middle of the night. But, the thought always crosses my mind.

I read this article when I was nine years old. The fear of a snake in the toilet while I vulnerably squat down on the porcelain throne has stuck with me ever since. Fast forward 35 years, I’m scrolling through Apple News, getting caught up on world events, and a headline catches my eye. It catches my attention so much that I verbally scream when I read it to myself. Here’s what I read: “Two-Headed Snake Found in Vagina.”

Lanny was cooking dinner in the kitchen right next to me, heard me scream and quickly ran over.

“My worst nightmare just came true,” I said. In actuality it’s MUCH worse than my worst nightmare: It’s a two-headed snake and it ended up, not just in a toilet bowl, but in a woman’s vagina.

My lesson you ask? Clear and simple. Our fears often shape how we view things. How/What we see and hear (in this case read) is often subconsciously determined by our biggest fears.

I hope this one made you laugh.
Love, Erika 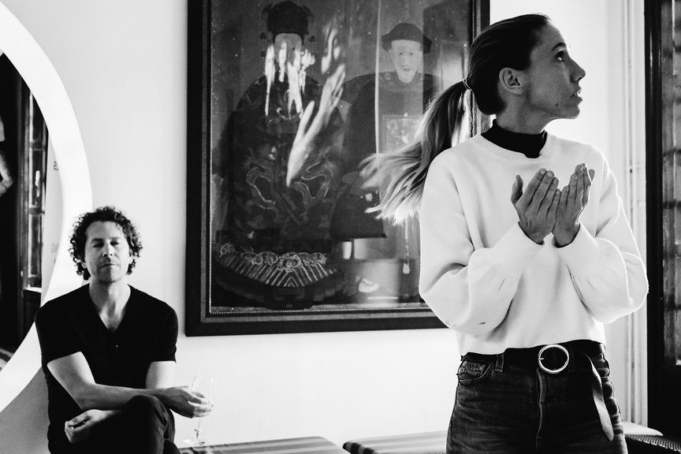 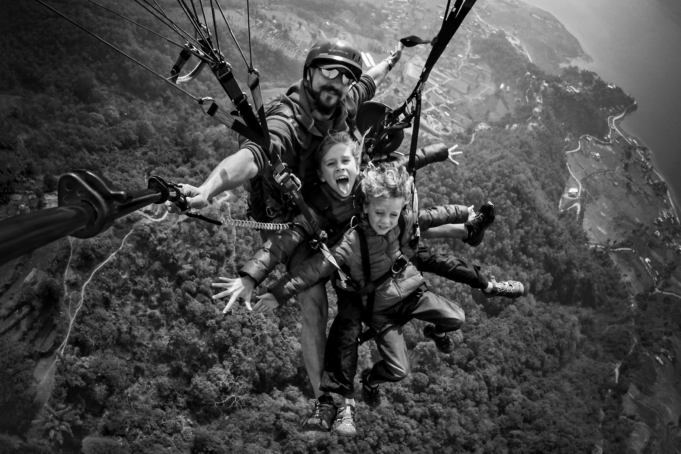