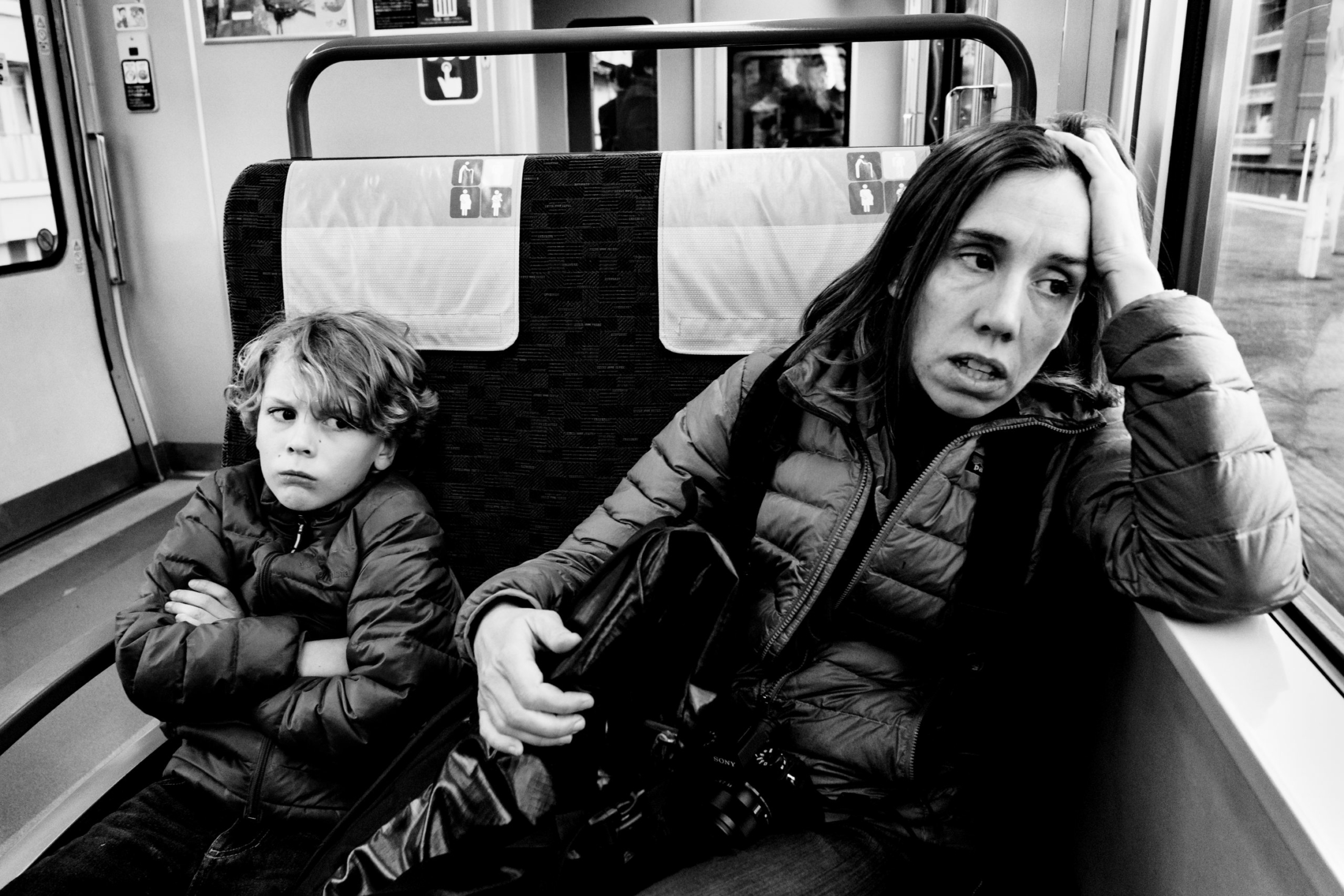 My Favourite Failures, Lesson One

I love talking about my failures. So much so, I’m going to spend the next few 2M2S talking about some of my favourite failures. And by favourite, I don’t mean failures that I enjoyed in the moment. (Do those actually exist?) Most of these failures were painful to live through, but changed the trajectory of my career or life — sometimes in very small ways, other times very large ways, but always significant changes.

Yup, you read that right. I know what you’re thinking after reading that headline: I am the world’s biggest humble bragger. But I swear, that’s not my intent here. This really was a huge failure for me.

In 2014, Lanny won Fearless Photographer of the Year — and I was pissed! (Even though I was a close second!) I’ll be honest with you, I was not the least bit happy for him. I wanted to be happy for him. But I couldn’t. I felt nothing but absolute resentment. And, this resentment, in turn, made me feel like the worst type of wife on the planet. Think Wendy Byrde bad. I was sick-and-f#$%ing-tired of coming second to Lanny. I used to envision (and sometimes still do) myself standing in his large 6’4” shadow, curls and all, at least when it came to our professional life.

Well, in case you didn’t know, I won the title. I achieved my goal. When I heard the news. I was happy. I might have even described myself as ecstatic… for about 10 minutes.

I naively believed that when I won this title people (including myself) would finally see me and my photography work as equal to Lanny’s.

I still felt other people saw me as second.

I was still royally pissed off.

And, here comes the failure part… in reaching this goal, I was making lifeless work that I didn’t even like. Lanny liked it. A lot of people in the world of photography liked it. I didn’t. I didn’t like it, because I knew it came from an evil Wendy Bryde kind of place.

I made the work from a place of proving, instead of curiosity and joy.

So, I won Fearless Photographer of the Year. But, it felt dishonest. I felt like I had won the gold at the Olympics while hiding the fact that I had taken steroids.

And, here’s the biggest paradox of all: I had betrayed myself in order to prove something to myself.

Why is this one of my favourite failures? What’s the lesson here? This process taught me one VERY important lesson: The reason I make the work is more important than the final product. The work I produce today is really not much different than the work I produced during the year of resentment. You wouldn’t be able to see the difference. I can’t see the difference. It’s an invisible difference. The end product is pretty much the same. But the process of getting to that end product has changed. Not in the way I operate my camera. Not in the way we edit. It’s changed in an invisible way. It’s changed in a way you can’t see. It’s changed in a very minute mindset shift. As a result, I am making work I like. Sometimes, I even love it. Not because it’s winning contests. But because in making this work I focus on my values, instead of an end goal. To an outsider, they look exactly the same.

Instead of needing to prove that I can make good photos, I am curious about the joy of seeing new things.

Instead of focusing on making epic imagery to prove my worth, I focus on seeing the beauty in the mundane. I take joy in finding beautiful mundane things.

In the words of Gabe Anderson, “There are many motivations that can bring us the optics we desire. But not all of those motivations help us become who we truly want to be.”

P.S. Thankfully I am able to recount this experience with a happy ending, because I have a husband that puts up with all of me: The good, the bad, and the resentful. Just as long as he doesn’t start calling me Erika Byrde. 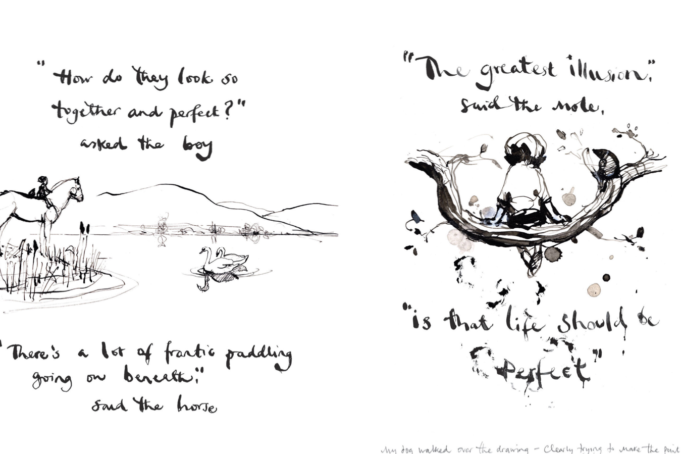 To Compare or Not to Compare