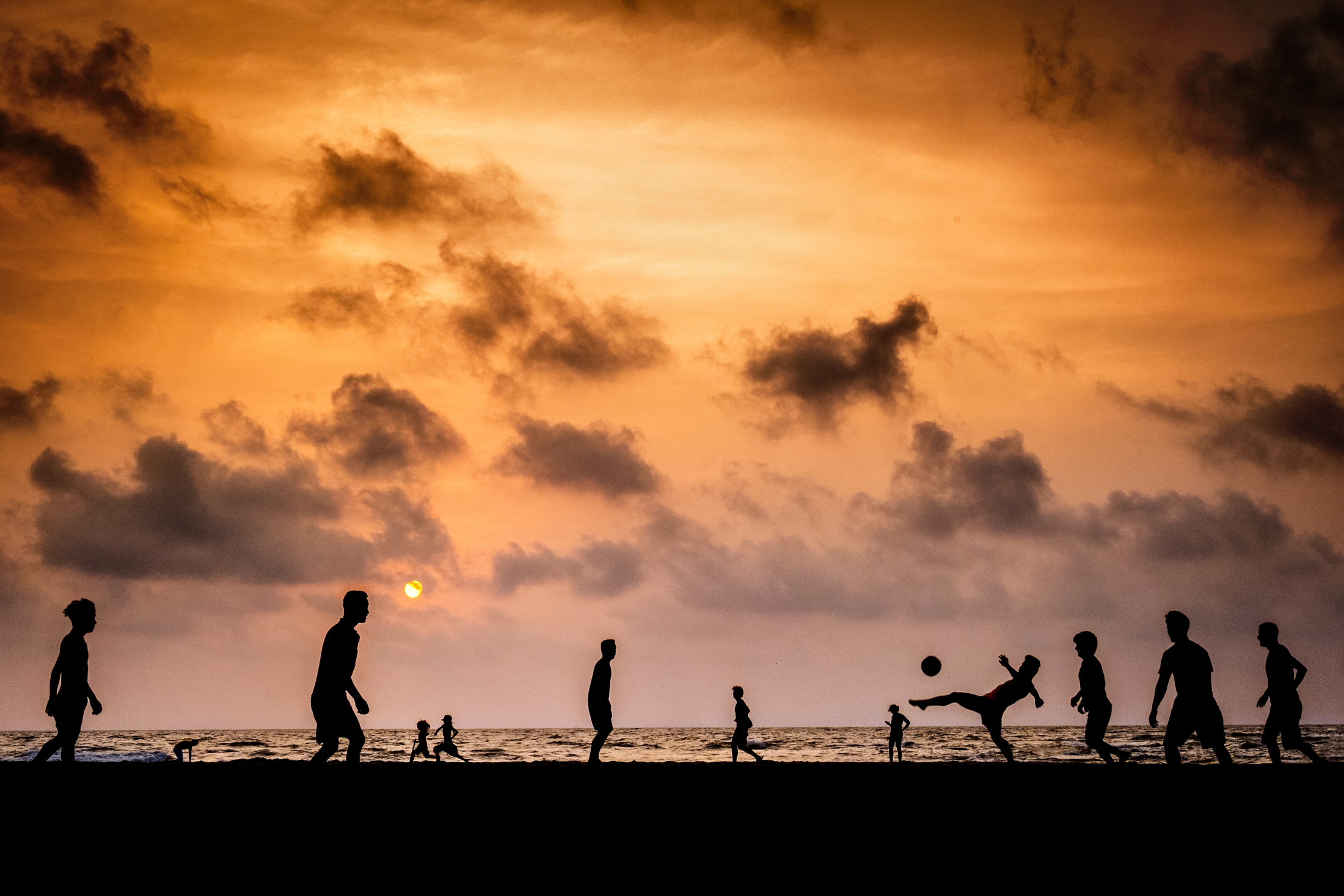 Last week I introduced the idea of a vertical spectrum. If you did not read last week’s newsletter please read it here before reading this week’s edition.

I’ve told a version of this story in past newsletters. But it bears repeating. Plus I have an updated edition based on the events of last weekend.

Madelyn’s basketball team just got home from a weekend tournament. They played three games. They lost three games. The losses were hard losses: 66-0, 66-14, and 66-24. No, that’s not a typo. The first game they lost 66-0. They didn’t score one single basket. But, if you saw these girls play — they played their hearts out. They ran, guarded, and defended as if they were about to win.

They stayed in that motivated headspace right until the final buzzer. Were they disappointed? Of course. Do they wish they could have played better? Of course.

Madelyn is by far the weakest player on the team. And when you ask her if she is going to play again, her answer is a resounding YES! She loves it! Her energetic enthusiasm, despite the reality of the scoreboard, is truly one of her most beautiful traits.

We (myself included) are often too arrogant to create shitty work. We think shitty work is below us. So much so, it prevents us from pushing ourselves to create shitty work. This arrogance presumes we should be better than we are. This arrogance pushes us down on the creative spectrum. This would be the equivalent of Madelyn saying that she’s not playing basketball because she’s not good at it, and above playing anything she’s not good at.

We are more than the final product of our photos. Our arrogance likes to keep us down at the bottom of that creative spectrum. But, we can be pulled up with humility.

Being pulled by humility will help you stand taller and brighter.

Next up Perfection vs. Betterment. 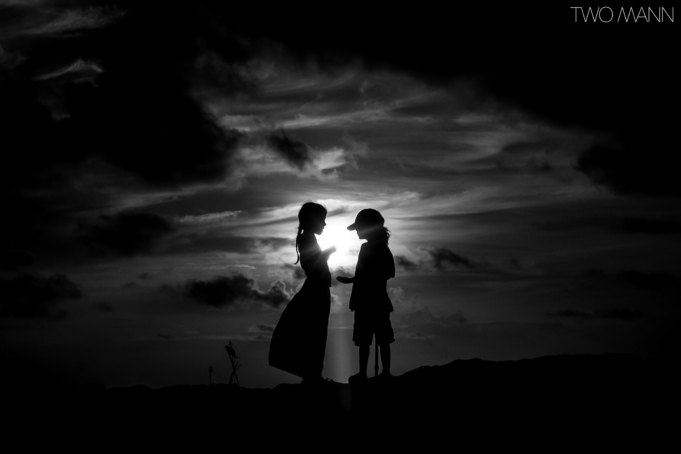 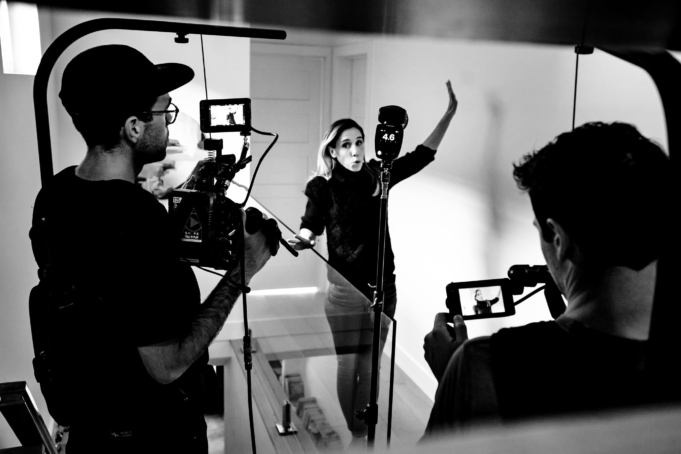