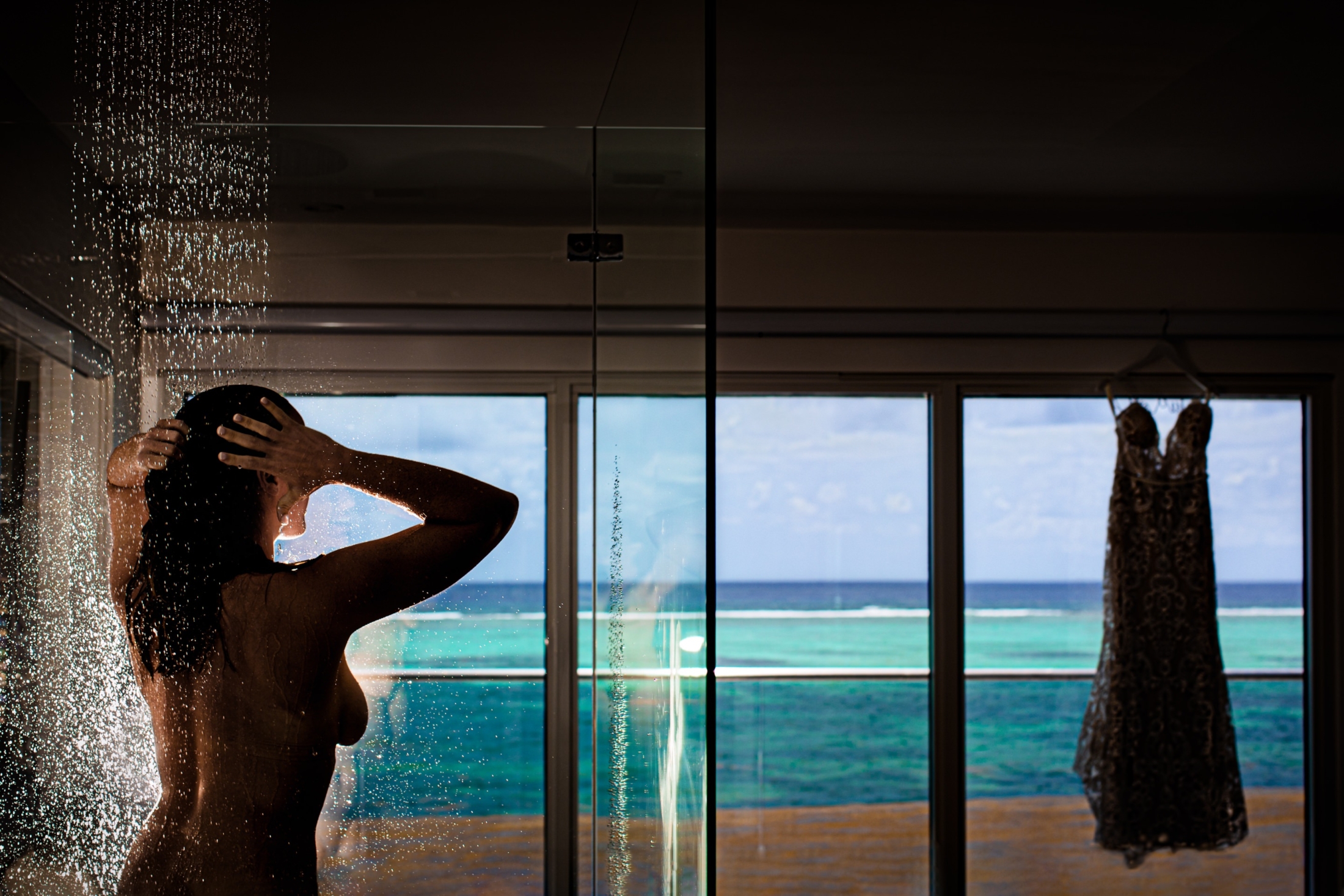 Value in the Almost Meaningless

I had a bit of a rough week last week. I won’t get into the specifics of why, but just know it was not at all serious. Just one of those weeks where you’re in a bit of a slump and feeling a bit down on myself. So, I went for a cross-country ski, which always clears my head. It was a bitterly cold winter day, and the only way I can warm up post-ski is by taking a steaming hot shower. As I hoped in the shower and the glass walls began to steam up, there was a section of glass that the steam wouldn’t stick to. As I edged closer to it, I could make out a happy face. There was a secret message written in soap: “If you’re reading this, your cool. Writ back.” (sic)

Ha! So this is why Madelyn takes so long in the shower! She writes secret messages for someone else to enjoy at a later date.

I thought of my future self washing the door clean of the soap scum. I almost didn’t write back. I stood there for three minutes trying to think of something not lame (you know, I’m the mom after all) to write back. I couldn’t think of anything that wasn’t lame, but I did write back. This seemingly meaningless act of Madelyn writing a secret message in the shower, while she was bored, achieved its purpose: It made me smile, despite bringing up visions of more cleaning (it’s never-ending with kids). It made my day marginally better. It didn’t change the course of my day. It didn’t change the events of the week. But, it made me smile, if only momentarily. Which is likely why Madelyn did it in the first place.

These little expressions of kindness don’t hold much significance in the long term. But they have monumental amounts of value. Value and meaning are two different things that we sometimes confuse. Something of value doesn’t need to hold a lot of meaning. Making someone smile is one of the smallest, least meaningful things we can do. But, also the most valuable.

Go make someone smile today, even if it’s under a mask. 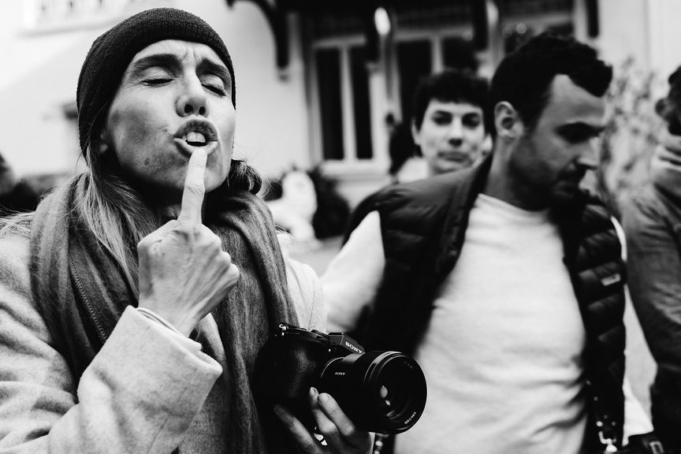 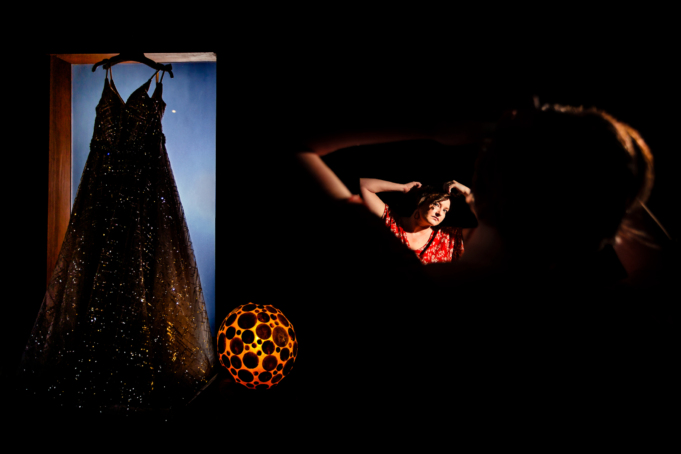 The Lost Art of Noticing