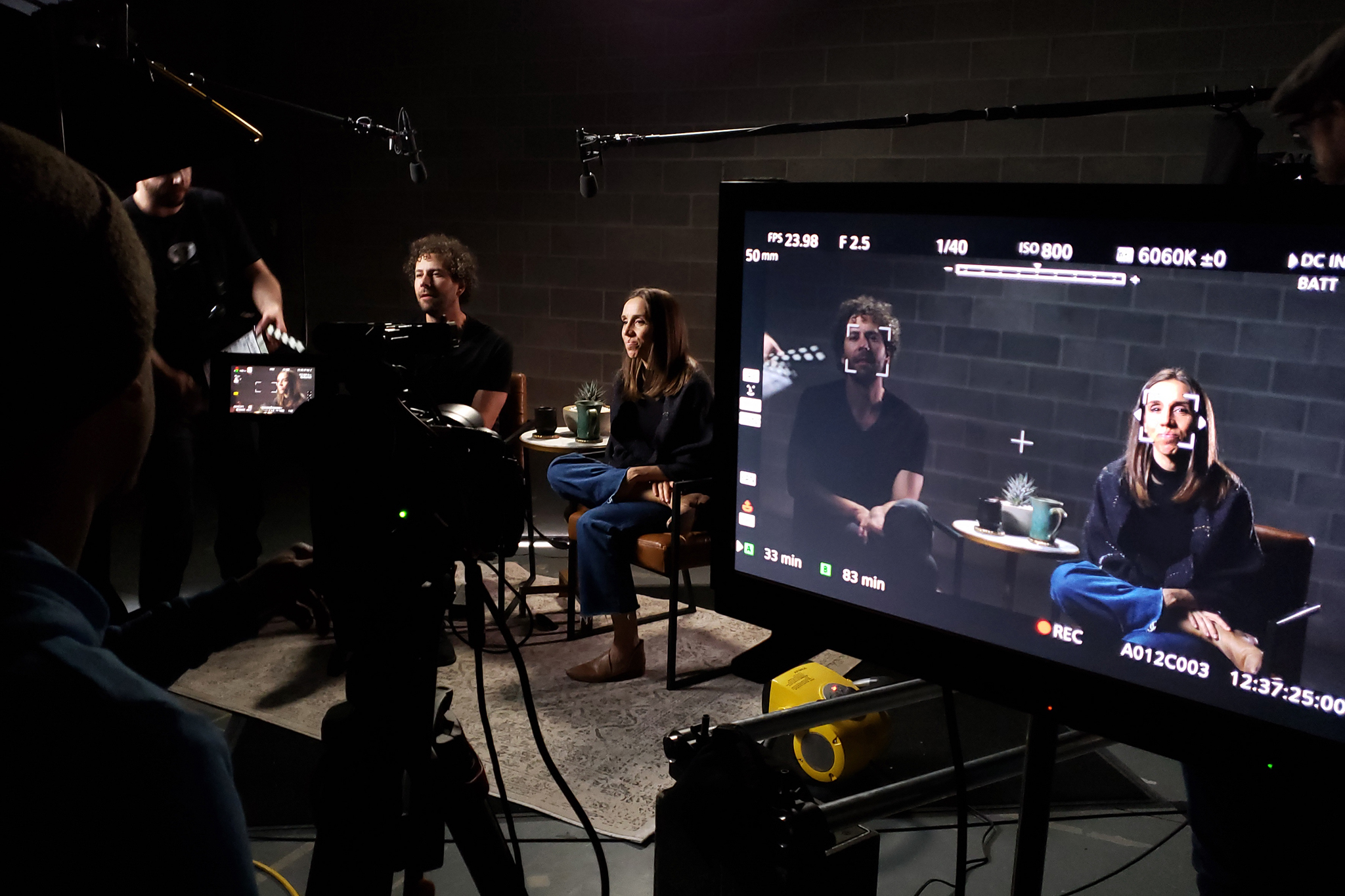 Blood, Sweat, and Beers: The Making of 2MU Metanoia

Blood, Sweat, and Beers: The Making of 2MU Metanoia

A Story of Relentless Obsession

If you know us, you’ll know we can be relentlessly determined (especially me), brutally honest (especially Erika), and hopelessly ambitious (both of us).

When it comes to anything that we care about, we just can’t seem to half-ass it. It’s full-ass or no-ass.

Case in point, the past 42 months have been full of sweat, cursing (think; Winnebago Man), fighting (which we excel at), making up (which we also excel at), and pushing through to birth a giant amazing baby into the world.

That baby; is 2MU Metanoia.

We have been asked at least two million times if we would make an online course for photographers. The answer, for so long, was a complicated “heck no!” The reasons for this were many, but for the most part, we knew that if we were going to do it, we were going to have to do it. We knew (or we thought we knew) what that meant. We were going to have to pour everything we’ve got, into creating something on a whole other level. Something beyond anything we had ever done before. Something beyond anything we had ever seen done before. Quite frankly, the notion scared the shit out of us. And we just weren’t ready.

Alas, after teaching 70-some workshops in 20-some countries, after delivering presentations to thousands of photographers around the world, and after honing our skills as educators and mentors for 8 years, we finally felt ready to do it properly.

The Making of 2MU Metanoia

The basic idea was to take all the energy, love, care, and attention that we poured into our in-person workshops, and aim it straight at creating the best damn online learning experience we could imagine. Except, it couldn’t merely match the magic of those in-person workshops; it had to enhance it, make it even better, even more impactful.

Looking back now, we had no idea the magnitude of what we were getting ourselves into. Our dream for 2MU Metanoia just kept growing, and growing, and growing into something colossally more intensive than anything we could have imagined (with or without a global pandemic to contend with).

Just how intensive, you ask?

2MU Metanoia by the Numbers

The result of all this is the most valuable, open, and honest window into our world of photography — and what it’s really like. Sometimes it’s blissful. Sometimes it sucks. Sometimes we want to quit. Sometimes we feel like we’re the luckiest people alive.

We hope that everyone who comes along with us on the 2MU Metanoia journey appreciates what went into making it what it is. But more importantly, we hope they get everything they came for and everything they didn’t know they were coming for.

At the end of the day, we value our student’s trust. That is what guided us into making the best possible educational experience we could. 2MU Metanoia is our tribute to this trust.

It’s everything we’ve got. And we couldn’t be more proud.

Learn all about the 2MU Metanoia mentorship semester here 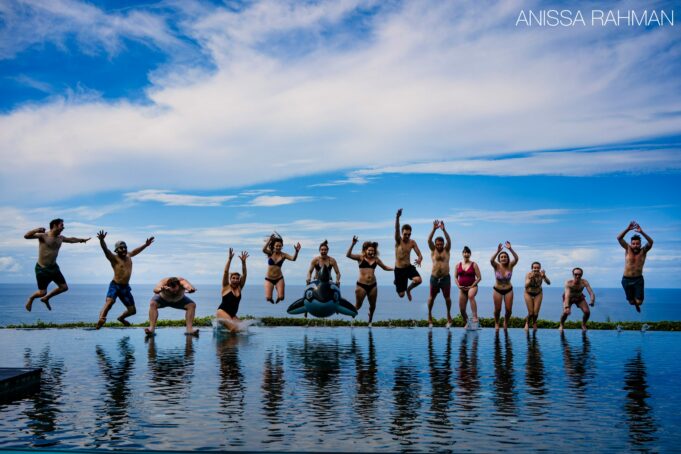 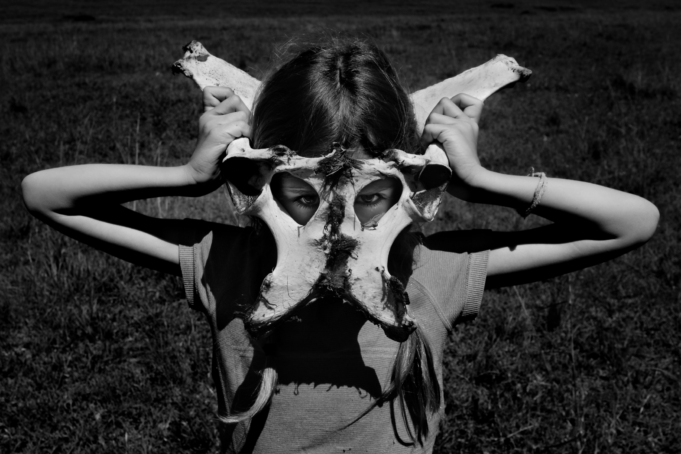